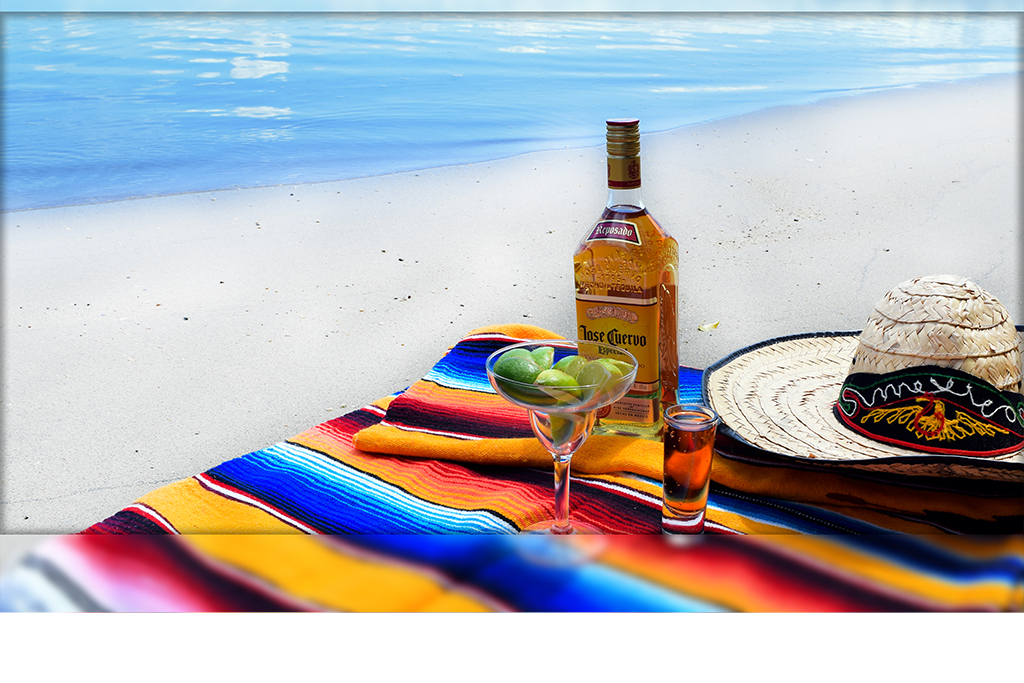 The Mexican Revolution, in Mexico its celebrated with traditional festivities like parades, kermeses (Kerkmis, neighborhood parties in Mexico), presentations, Mexican songs, poetry, etc.
The parade is one of the most anticipated spectacles, the Secretary of Public Safety do acrobatics on their motorcyclesleaving all the spectators in awe. Other groups that are also awaited eagerly by the public and are amongst the most important are the firefighter’s department, naval forces and the military. Also well known athletes from the vicinities are present on the parade, you can find athletes ranging from gymnasts to athletics and from boxers to karate. 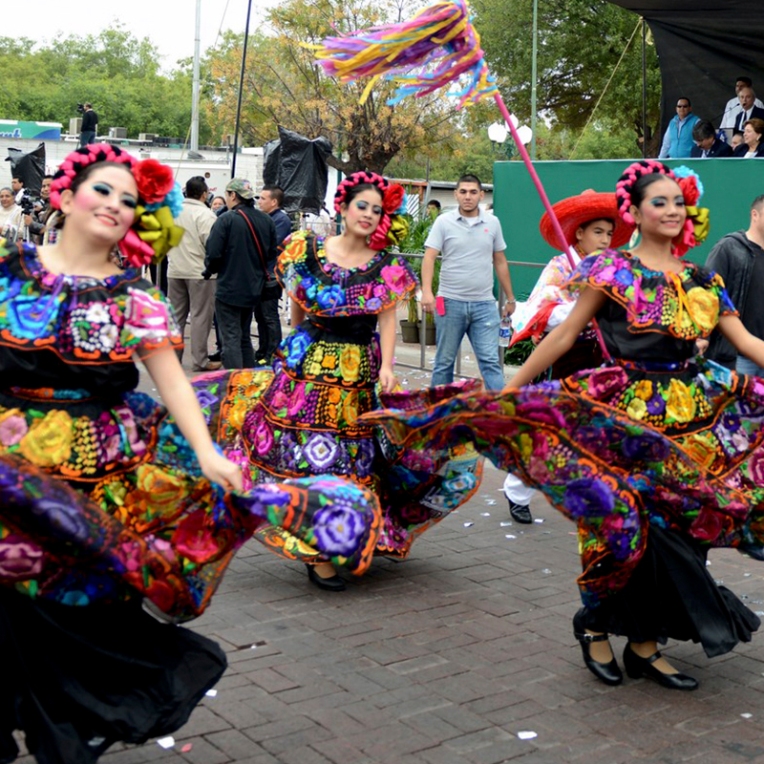 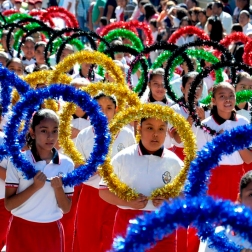 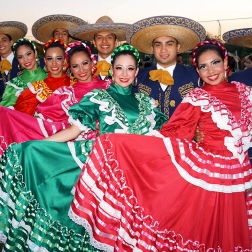 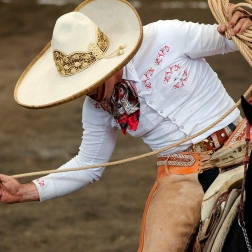 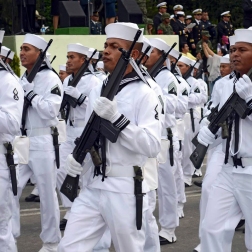 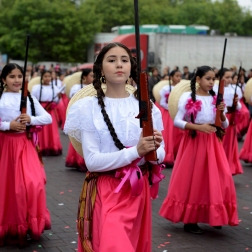 At Kermeses we can find traditional Mexican food such as: enchiladas, tostadas, pozole, menudo, tacos, flautas and a variety of other dishes: we can also find games, face paint, movies and so much more.

We can appreciate typical songs from the period that remind us of the great Mexican folklore such as: la Adelita, la rielera and the Mariachi. 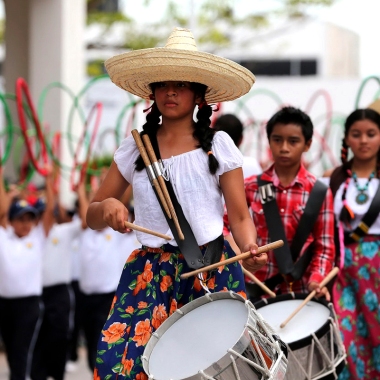 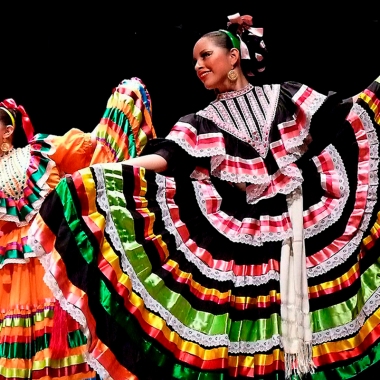 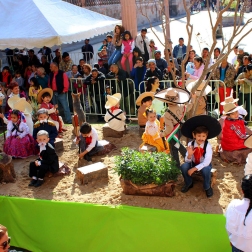 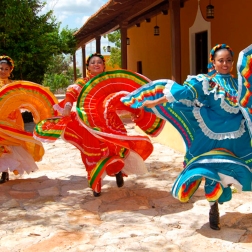 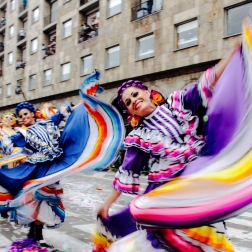 Among the citizens that gather as spectators to this event is common to see them wearing big Mexican hats, flags and even dress in clothes that were typical during the revolution. 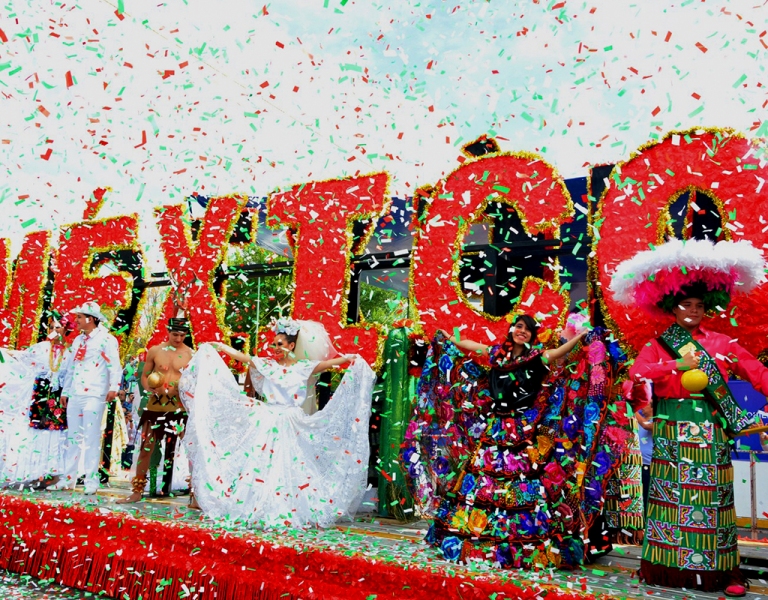